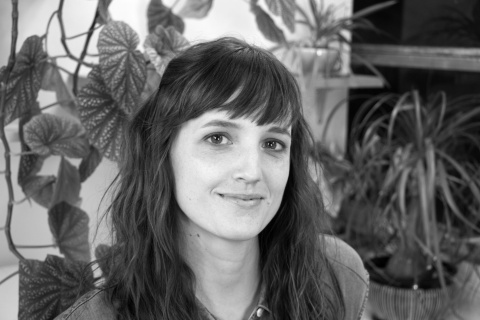 Johanna Winters' work engages printmaking, puppetry, video, performance, and sculpture to dispatch anxieties about aging in a female body. Currently this work considers the condition of a puppet-protagonist who totters between keening self-pity and private indulgences while performing her sensuality for the camera.

Prior to her artistic pursuits, Winters trained as a professional cross country skier and competed on an Olympic-development ski team based in the upper Midwest.