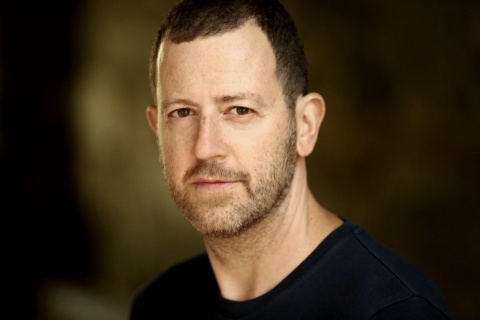 Joe Osheroff is the Artistic Director of Homunculus Mask Theater (New York, NY).  He founded this company in 2010 as a means of presenting original, devised theater that explores contemporary mask work.  Since then, Homunculus productions have been recognized with 6 NY Innovative Theatre Award nominations and 3 NY Innovative Theatre Awards (Best Director, Best Choreography, Best Design).  As an actor, Osheroff recently appeared in the Broadway Tour of the multiple Olivier/Tony Award winning production of War Horse.  Regionally and in NYC, he has worked with The Repertory Theatre of St. Louis, The Acting Company, Utah Shakespearean Company, Weston Playhouse, Roust Theater Company, Mettawee River Theater Company, among others. He has appeared in numerous commercials and voice-overs.  Television credits include Law and Order and Quantico.  He is a Professor of Acting at New York University's Tisch School of the Arts.  Joe has studied mask performance and mask making at the D’ell Arte School of Physical Theater, as well as with Ralph Lee and Donatto Sartori.   He has an MFA in Acting from the University of California at Irvine.

Osheroff is currently a Lecturer in Acting at the University of Iowa.